What is a Cat Cafe?

Cat cafes originated in Taiwan, with one opening in Taipei in 1998. The cafe became popular with Japanese tourists as well as local visitors, who enjoyed the opportunity to interact with some furry friends.

One of the Japanese tourists took the idea back to Japan, and the first Japanese cat cafe opened its doors in Osaka in 2004. They’ve become very popular in Japan, with Tokyo home to at least 39. Japan has over 150 cat cafes. Because many apartments in Japan forbid pet ownership, the popularity of the cafes has been attributed to a desire to interact with cats to help relieve the stress of a busy urban life.

Many people attribute the growth of cat cafes to tourists. But step outside the areas where tourists visit, and you’ll see lots of Japanese businessmen happily playing with cats to relax and forget about work for a while. 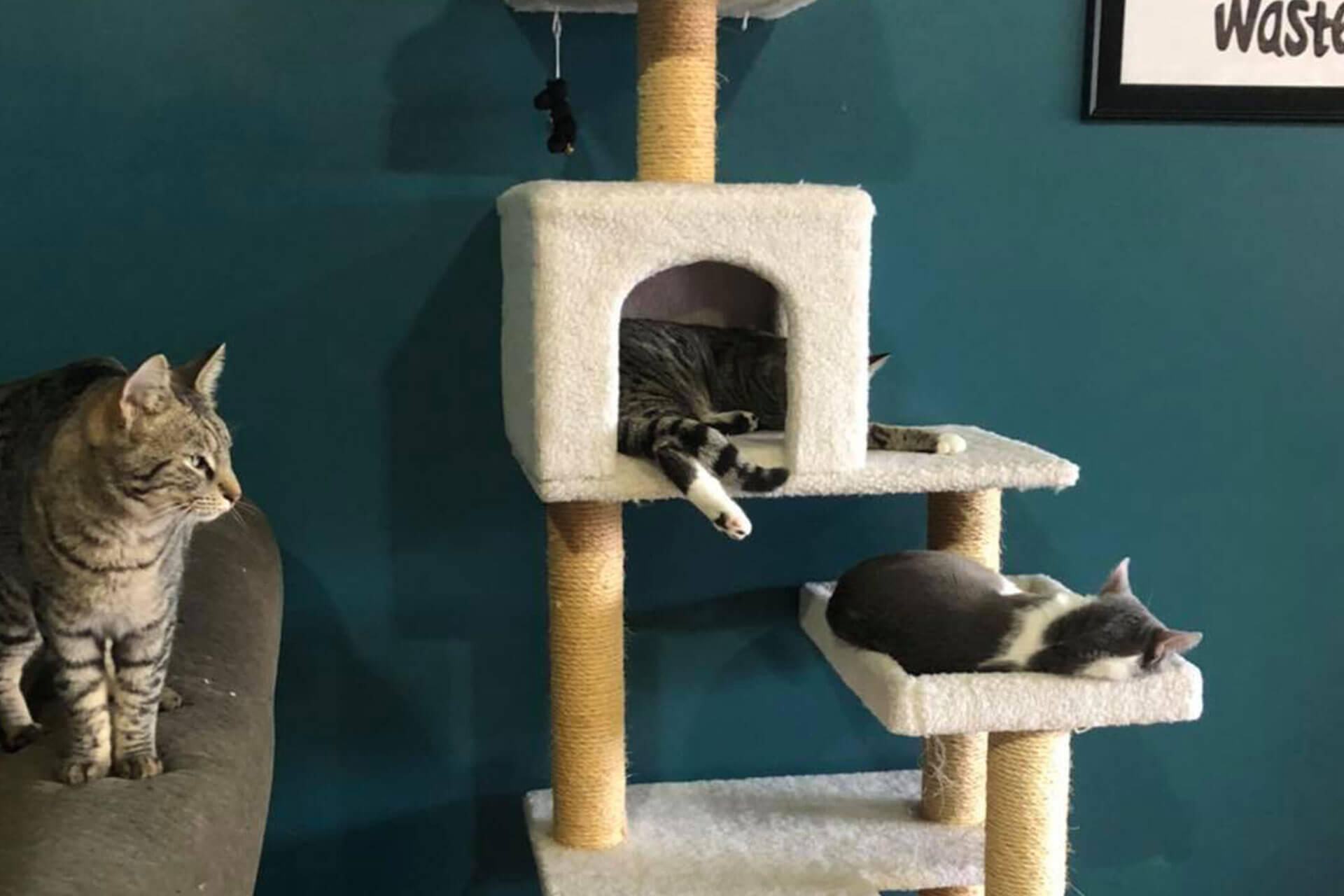 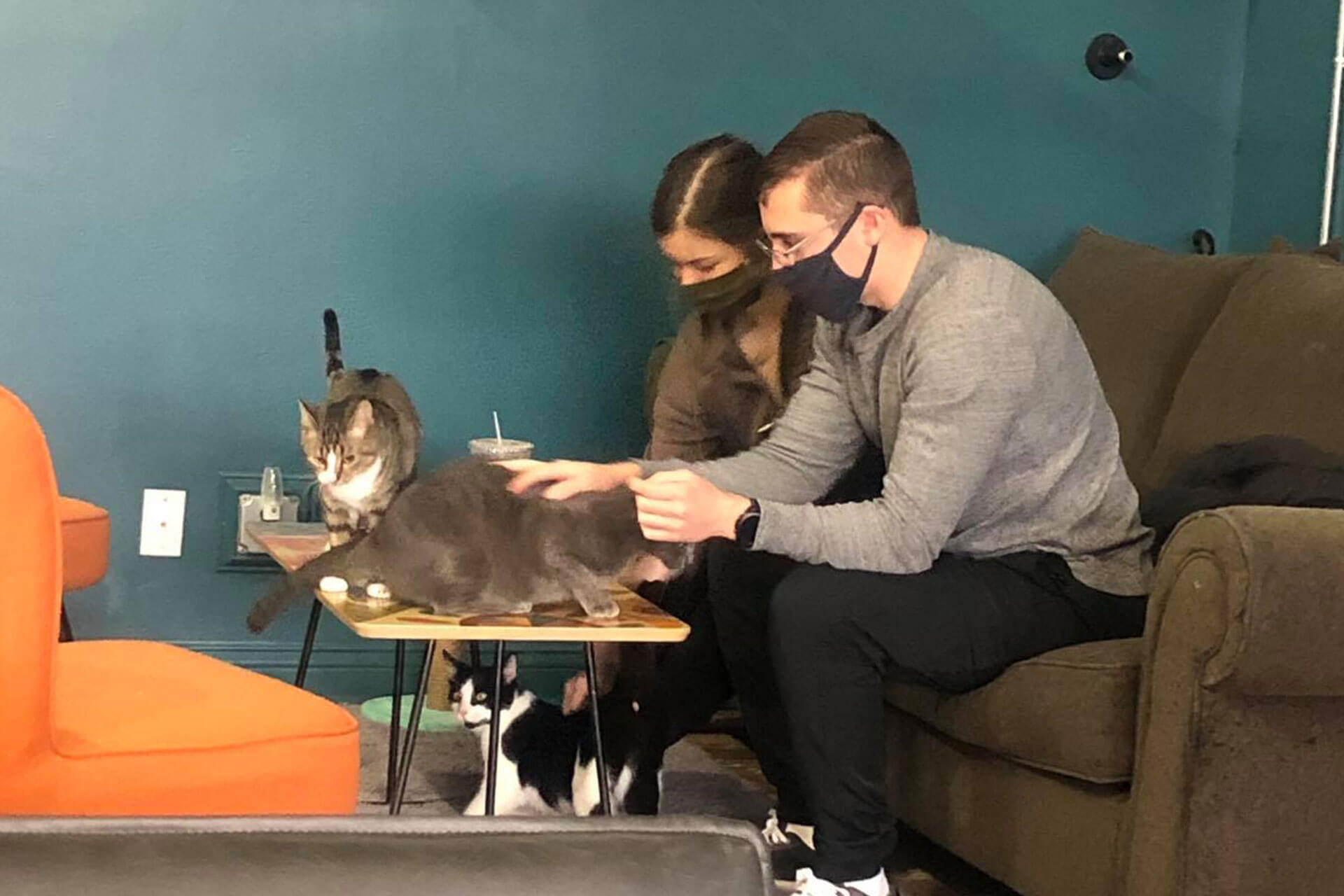 Growth Throughout the World

Since then, cat cafes have spread throughout the world. You can now find them in Korea, Austria, Spain, Hungary, Germany, France, and the United Kingdom. Cat cafes moved into North America in 2014, with the first one opening in Montreal. Oakland was next, and then came to New York. When we opened Something Pawsitive, we were the only one in Arkansas.

Cat Cafes in the United States

Within the United States, compliance with food service regulations has been a challenge.  The Japanese are known for being a very clean society. They allow cat cafes to serve food and drink in the area where the cats are. But sadly, that’s not how it works in the United States.

Due to these rules, Something Pawsitive (where the cats are) had to be in a completely separate building from Something Sweet (where the food is prepared). And that’s why we have a design that we don’t really like. However, we are making it work for the kitties, the patrons and ourselves. Staying Pawsitive!

Do you accept walk-ins?
Yes, but if we are at capacity, you may be required to wait to get in.

In addition, walk-ins are only guaranteed 30 minutes of time with the cats as opposed to one hour. We recommend booking your space 24 hours in advance if you need a specific time slot.
Where do we get our cats
We are partnering with Ozzie’s Legacy Rescue. There is no animal shelter in Paragould. The foster homes for Ozzie’s stay at max capacity. We are hoping to alleviate the over population by being a public foster home.
How do you make sure the cats stay healthy and unstressed?
The welfare of the cats is the utmost concern. It’s only humane, nobody wants to hang out with unhappy or unhealthy cats! Before any of the cats come to Something Pawsitive, they are fully vetted and ready for adoption. We limit the number of customers who can be in the cat lounge. Depending on the age level of customers and the number of cats in the room, the limit may be as low as 8 and as high as 12.
How many cats are in Something Pawsitive?
According to the ASPCA, communal cat living facilities should have no more than a dozen cats. We think that’s a good number, but there may be fewer cats depending on availability and recent adoptions.
Can I bring my own cat to Something Pawsitive?
Unfortunately, not.

Think about how your cat reacts when they go to the vet and how they act when they are there. They’re not happy, and unhappy cats create an unpleasant atmosphere, which is something nobody wants.
How do we make money?
Great question. Any business, including Something Pawsitive, needs to make money. We must cover the rent, utilities, staff and care for the cats. We can’t find homes for cats unless we can keep our doors open. We charge a nominal admission fee, which you pay upon entry. Your admission fee allows us to meet these needs. 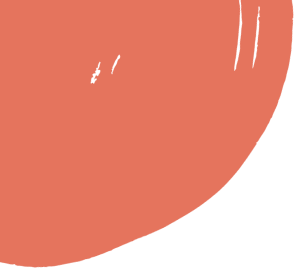 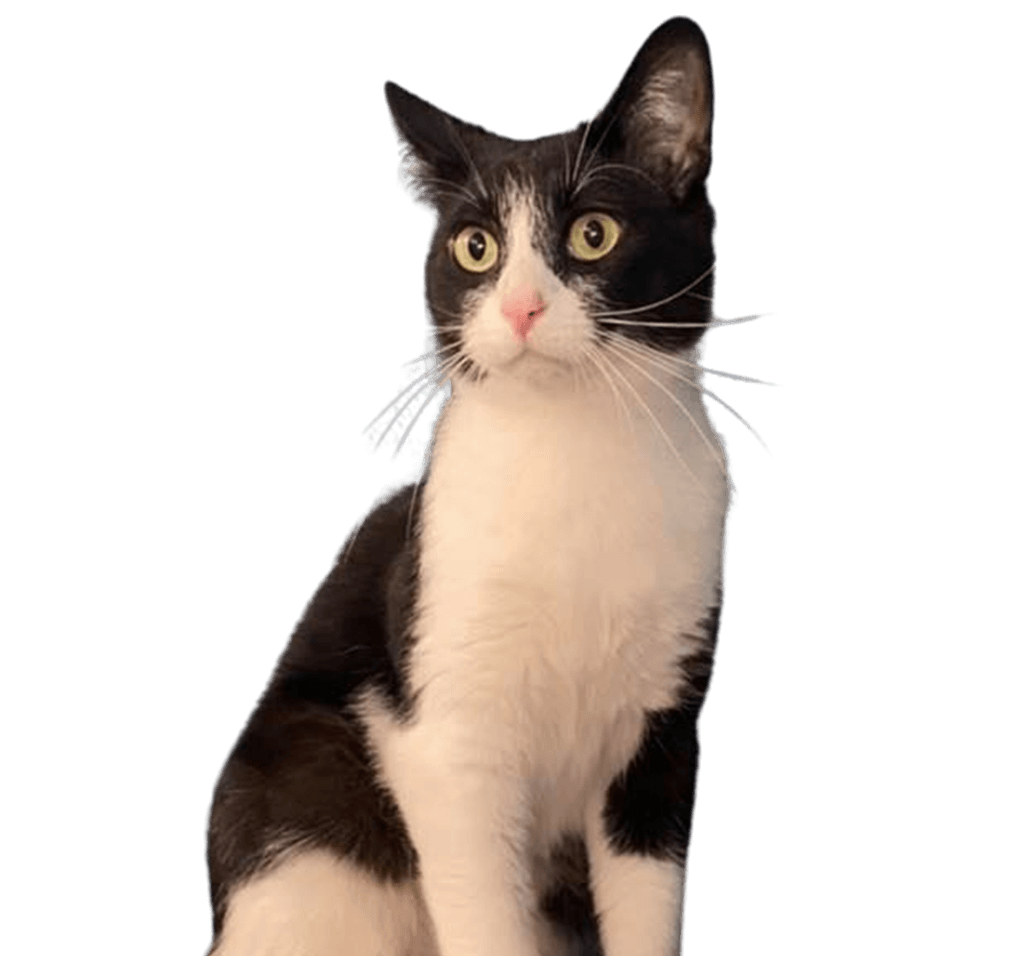 Let's Talk
About The Cats

Located in the One and Only, Downtown Paragould!